Nature and rest in a unique environment

This property is located in one of the valleys of the Serra de Tramuntana Natural Park. Between Puig de Alcadena, el Castell d'Alaró, Puig d' Amós and Puig de Almadrá. Between the villages of Alaró and Orient.
Its history goes back before the 12th century when it was the Xular farmhouse. In the 15th century it belonged to the Reus de Sollerich, a family of country landowners. The families that owned it were ennobled by a marriage policy. In the 17th century, the Marquis of Sollerich made numerous agrarian reforms: he increased the olive grove, improved the oil mill, built roads, canals, a soap factory, as well as renovating the houses: the chapel and the current manor house. The building currently called "el Palau Solleric", was the house of Palma the marquis. The estate used to employ 50 or 60 people, which at the time of the olive harvest increased to 200 and 300 workers. At the end of the 19th century, the estate had 1,000 "quarterades" and its oil production continued to be one of the most remarkable on the island, reaching 120,000 tonnes of high quality oil. In addition to the production of olive oil, it has traditionally been dedicated to the production of soap and floral waters. It had a large flock of sheep, pigs and donkeys. It has always been an important hunting ground for birds and goats. Nowadays, agricultural activities coexist, on another scale, with rural tourism in our houses and the travellers (walkers, cyclists and riders) of the "Ruta de la Pedra en Sec", since the GR-221 variant G has absorbed one of the main roads of the estate. At present the farm continues to exploit the olive grove, dry fodder, sheep and game.

"Ses Cases de Sollerich", are our two weekly holiday rental houses: "Ca Sa Madona" inside the main houses of the possessió, and "Es Refugi" outside.
We organize agro-cultural experiences for groups to know how life was in a possessió in the Serra de Tramuntana. Book your experience online on our website.

from 882 €/semana
More
It was the house of the foreman and his family. A traditional country house, located in the courtyard of the main houses of the estate. Renovated with much love, thinking more of its historical charm than of luxury. Two beautiful bedrooms; living room with fireplace; economical and gas kitchen; and two bathrooms. A house that is cool in summer and warm in winter. It is an ideal accommodation for couples, families, groups of friends, hikers, cyclists... in which they can enjoy the tranquility of nature, and experience the life of the possessió from inside a historic building with unique charm.
People: 4
m2: 116

Book for our first agrocultural experience in english: Living the "Possessió". A day trip around the farm, a visit to its houses and a delicious "pa amb oli". Discover the way of life of the old rural Mallorca! 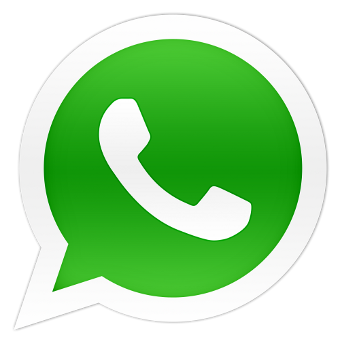